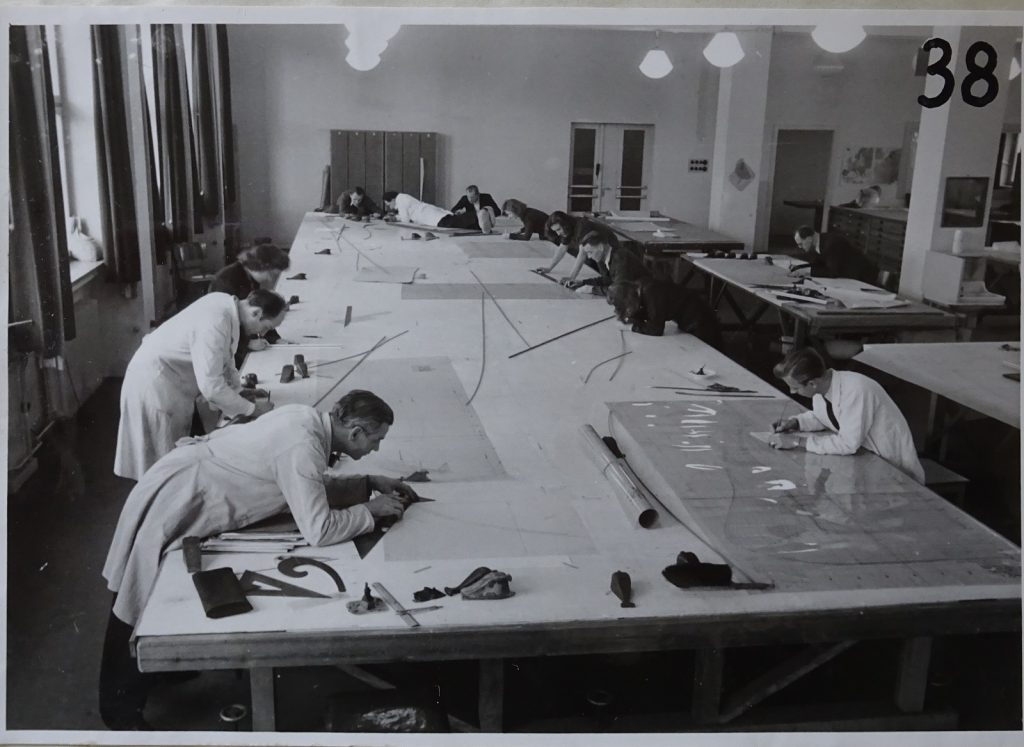 How Were WW2 Engines Designed and Developed ? - Calum Douglas

Design>Manufacture>Test and Development Second World War engines were designed and made just as they are today, except that the advent of the computer has enabled a lot of work to be carried out faster. However it has not fundamentally changed the approach. Sucessful firms had to have a very...
www.calum-douglas.com 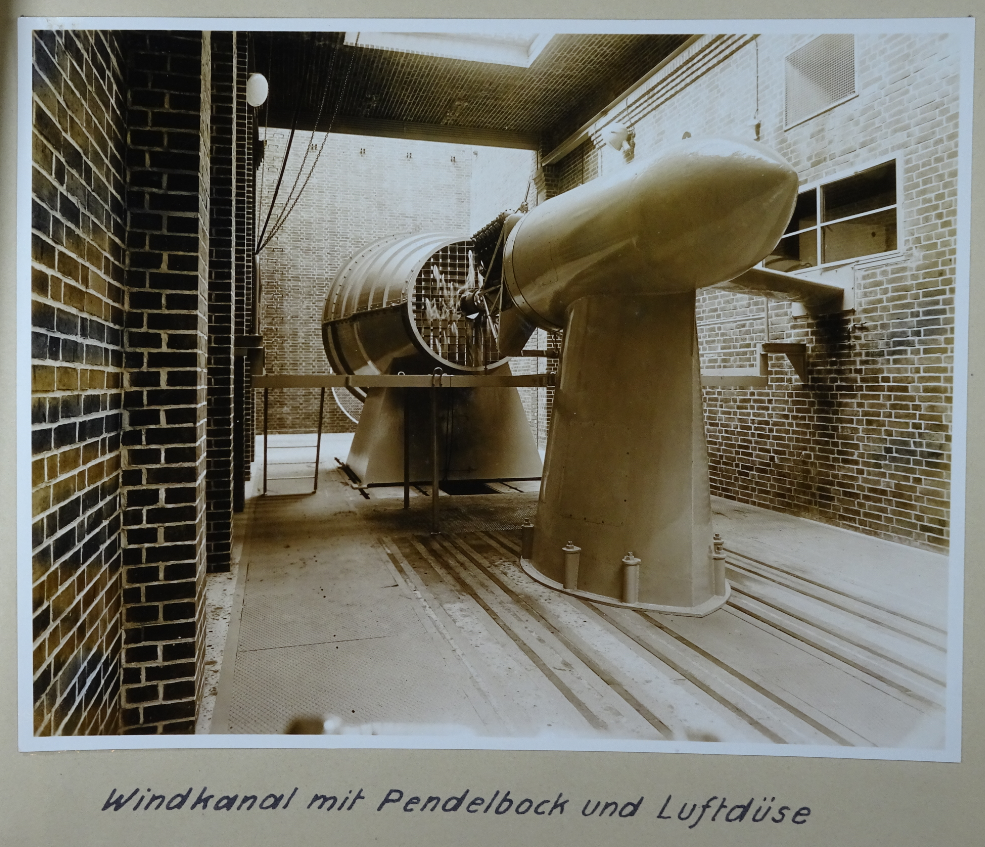 Very early in the development of internal combustion engines, it was realised that different fuels produced knock at wildy different conditions than others. At that time, no standard test engines existed – and any standard rating system was therefore impossible. Pressure grew from engine makers...
www.calum-douglas.com 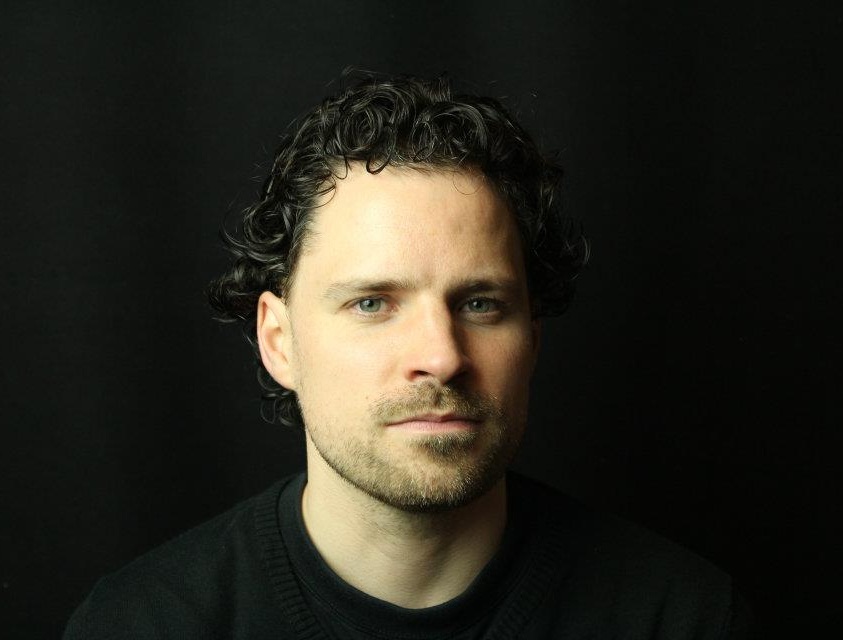 My name is Calum Douglas and I live in Scotland, near Glasgow. I am a mechanical engineer specialising in piston engine design and development. In my spare time I research and write about Second World War era engine technology and assist organizations restoring warbird engines...
www.calum-douglas.com

A good poke from the past

Why am I always whinging on and ON about wartime engineering, and scientific fundamentals ? Surely with AI and simulation tools, its an irrelevance for the modern engineer ?
Well, this Linkedin post on that topic now has 1.5million views and 1300 comments.
Read the comments to get the "why">
https://www.linkedin.com/.../urn:li:activity.../

I recently spoke to a Professor of Engineering at one of the best technical universities in Germany - who told me that he could not offer an updated opinion on a technical report I had from 1943, because "we are not smarter today than those engineers". The question is, that if this is the case - it means we in our current methodology of study and work are we merely handing over more and more of our time towards handling software, and less and less into understanding our topic. Therefore since our intellectual capacity is now more and more tilted towards software usage, with the same capacity - the frightening implication is that we can end up becoming mere glorified software users instead of applied scientists.This is not an isolated conversation, and in England this year I had a similar discussion after I gave a technical presentation on 1940s science. I believe we are headed towards a two-tier system. A small number of engineers able to understand fundamentals, and the bulk relegated to "advanced software users". I`m not sure this is wise or healthy, with universities eager to promote "industry relevant" courses teaching usage of current CFD/FEA/CAD etc, how can we ensure our brains and not software remain at the core when academic teaching hours are reduced year-on-year?

The pic above is a WW2 engineering paper on torsional vibrations
Last edited: Dec 13, 2021

He does that all the time

He's using the snapchat version of RWF.
I guess he does not ever want to be quoted.
He hides his profile also.

What did he actually say this time? Anything interesting?
Last edited: Dec 15, 2021

something like he will be happy to buy and read the book in the future...

but the next day phantom !

The Royal Aeronautical Society have just released their review of The Secret Horsepower Race.
"...a significant contribution to the history of the piston aero engine"


Calum Douglas’ new book on Second World War fighter engine development is a significant contribution to the history of the piston aero engine. Douglas provides new information and fresh insights not only on the technical development of the major British, American, German and Italian fighter engines of the period, but also astute observations on the organizational systems behind the engine development programs. This is not a book for the technically faint-of-heart, as it demands a good working knowledge of internal combustion engines and their component parts, but it will reward the specialist and the general reader on many levels. The book’s coverage of Second World War German piston aero engines is the best treatment available in English. Douglas brings to this work an advanced degree in mechanical engineering and years of experience working with Formula One motor racing engines. He has done extensive research in American, British, German and Italian archives. One of the most valuable elements of the book are his translations of German documents on engine development, especially the transcripts of conferences at the Reichsluftministerium, the German Ministry of Aviation. These documents support his argument that during the Second World War the organizational system behind German piston aero engine development was ‘fundamentally dysfunctional’. During the Second World War the race between the Allies and the Axis to increase the power output of existing high-performance fighter engines and develop newer, more powerful engines was intense and continuous. Douglas follows a chronological approach to the story, tracing engine developments in Britain, America, Germany and Italy year by year. He begins with the years of the Schneider Trophy races which stimulated the development of high-performance piston aero engines and changes in the state of the art during the 1930’s up to the outbreak of war in 1939. He points out the due to the Versailles Treaty Germany lost some ten years of experience in piston aero engine development, beginning an intensive effort to catch up with Britain and America only after the Nazis came to power in 1933. For the 1939-1945 period, the book concentrates on a select number of engines. In Britain, Douglas focuses on the Rolls-Royce Merlin and Napier Saber; in America, the Allison V-1710 and the Pratt & Whitney R-2800 Double Wasp; and in Germany the BMW 801, Daimler Benz DB 601 and its derivatives the DB 603 and DB 605, and the Junkers Jumo 211 and the


later Jumo 213. While covering these engines in detail, he concentrates on German piston aero engine development because, as he says, their history is the most poorly understood and the least well documented in English. His detailed descriptions and discussions of the technical development of these engines in the race for more horsepower will fascinate the specialist. Douglas focuses on two aspects of the race, supercharging, which he terms the ‘king’ of increasing engine output, and high octane fuels. In these two aspects of engine performance Britain and America held an advantage over Germany. German technology was ahead in using direct fuel injection, automatic boost control systems to reduce pilot workload and chemical additives to increase power, but these features could not overcome the twin handicaps that plagued German piston aero engine development during the war: the lack of adequate supplies of high octane fuels and a severe shortage of precious metals vital to engine reliability. High octane fuels are only of value if an engine can take advantage of their benefits. Douglas documents how during the middle years of the war both BMW and Daimler Benz had to devote an inordinate amount of engineering effort to making the BMW 801 and DB 601/605 engines sufficiently reliable to cope with the limited amount of high octane fuel that was available to the Luftwaffe. As a result, for a good part of the war Luftwaffe fighter pilots could not get full power out of their engines. In contrast, Rolls-Royce and Pratt & Whitney with their more reliable engines could concentrate on improving the performance of the Merlin and the R-2800 which they did successfully. The Merlin and the R-2800 maintained superior high altitude performance compared to German engines. The book provides a fascinating look at how Britain, America and Germany made every effort to measure their comparative progress in the race for more horsepower. Douglas includes numerous test reports from British, American and German engineers who examined captured engines and shows the difficulties of arriving at meaningful conclusions based on the analysis of often damaged engines. Douglas’ discussions of the management of the piston aero engine development programs in Britain, America, Germany and Italy provide some of the most interesting and informative aspects of his book. He brings out the point that while there were no fundamental differences in technical skills between engineers in the different countries, the key to success or failure of an aero engine program was the quality of direction of research and development. Here Britain and America proved to be far superior to Germany. German aero engine development suffered from excessive government interference, poor relationships between the RLM and the aero engine companies, an excessive proliferation of engine projects and an appalling lack of planning for integrating aero engine and airframe development. Douglas contrasts the mounting problems in the German program with the British and American policy of leaving responsibility for design and development with the engine manufactures. By the end of the war, Junkers engineers had overcome innumerable difficulties to build the Jumo 213J, which Douglas argues was the finest liquid-cooled aero engine of World War II, but by then it was far too late. Britain and America had won the race.

Highly recommended. Edward M. Young
You must log in or register to reply here.