A Trixy G 4-2R gyroplane crashed in a forested area near the train station in Ober-Eggendorf, Wiener Neustadt and was destroyed by a post impact fire. The pilot sustained fatal injuries....
aviation-safety.net

Reportedly a student gyro pilot in the circuit, although an experienced pilot in other types of aircraft. Suggestion the canopy may have departed in flight. 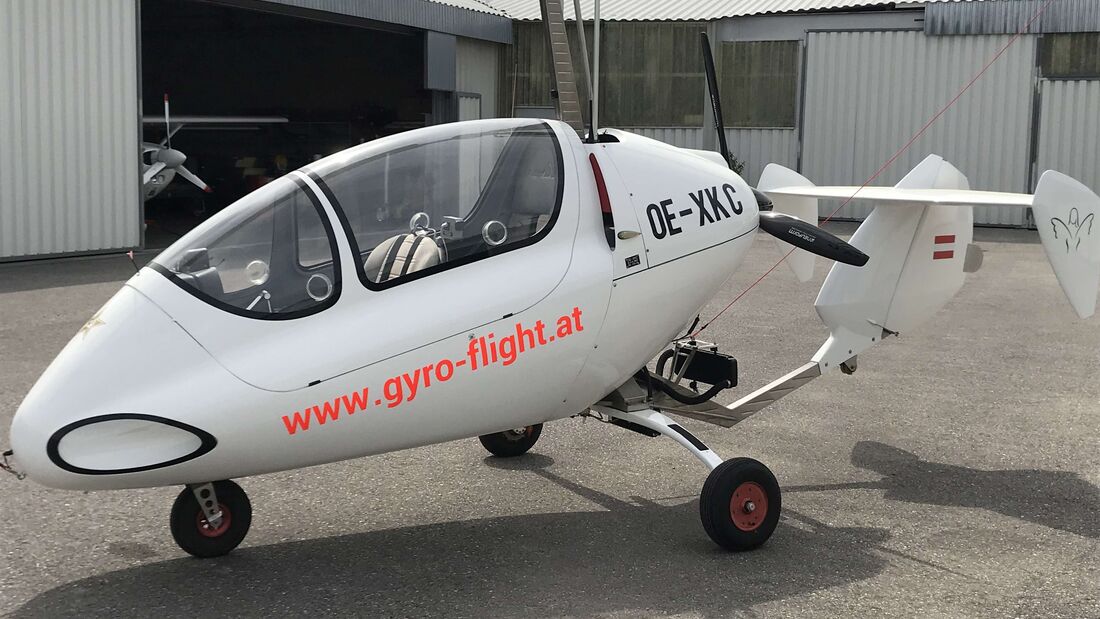 Sincere condolences to all affected by this tragic incident.
Last edited: Mar 11, 2022

"There are indications that the gyrocopter's canopy has come loose. A rotor blade was also found away from the crash site. " 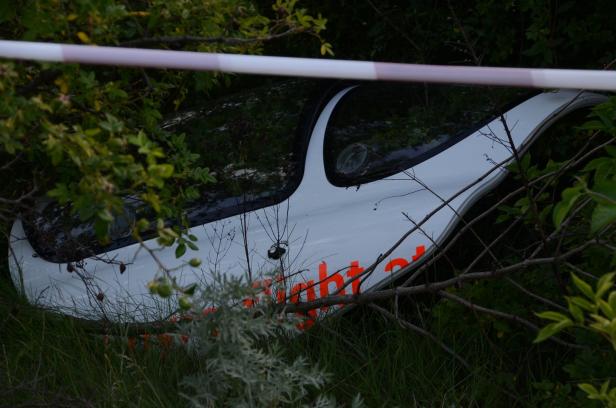 Thanks to Google Translate:

"After the crash of a gyrocopter last Monday in Eggendorf near Wiener Neustadt, there are first insights into the tragic accident. Accordingly, the 55-year-old pilot Thomas I should have been fully airworthy before the crash. According to the autopsy report, nothing indicates a health problem during the flight. According to the forensic medicine, the victim died of multiple injuries as a result of the massive impact. It can be assumed that the 55-year-old died on the spot. Accordingly, a flight error or a technical defect is currently assumed to be the cause.

For Thomas I, aviation had been his great passion for years. He was a private pilot and a flight instructor himself. The gyrocopter was of great interest. He was involved with the Trixy Aviation Club at the airport in Wr. Neustadt as managing director. At the gyrocopter school there, he himself was still being trained on the ultralight aircraft. "A gyrocopter is characterized by short take-off and landing distances and by its good-natured flight characteristics," says the homepage. 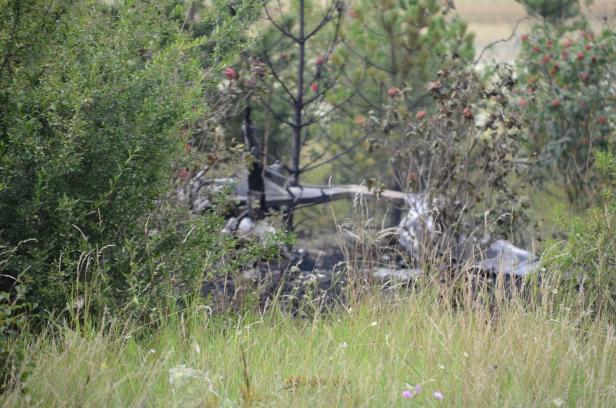 The wreck after the extinguishing work
© Image: Thomas Lenger


Surcharge next to gas station and pipeline​

In good weather, Thomas I did a few circuits in the two-seater machine on Monday together with the gyrocopter flight instructor. After three such units with take-offs and landings, the instructor was deposed and Thomas I. was to complete a few laps alone with the autogyro under his observation. That's when the accident happened.

Because eyewitnesses made various observations about the crash, the police are still looking for witnesses or people who may have filmed the flight (information requested to the Sollenau police on 059133-3370). There are indications that the gyrocopter's canopy has come loose.

A rotor blade was also found away from the crash site. Incidentally, the crash happened not far from the compressor station of the Trans Austria Gas Pipeline. "I can't imagine what else could have happened," said one investigator.
To clarify the accident, the public prosecutor's office in Wiener Neustadt appointed a court expert for aviation.

The canopy of the gyrocopter may have come loose
© Image: Thomas Lenger"
You must log in or register to reply here.