I am selling mine! its in Arizona, not New Zealand

in case you just want to rent one like we did in New Zealand, Paradise Tours self guided tour was the greatest trip ever!, the Zealanders idea of a 3 star motel is the equivalent of a 4 star US hotel!!!!! it was terrific in every way and no stupid tour "groups" where your always waiting for Hadley to catch up! 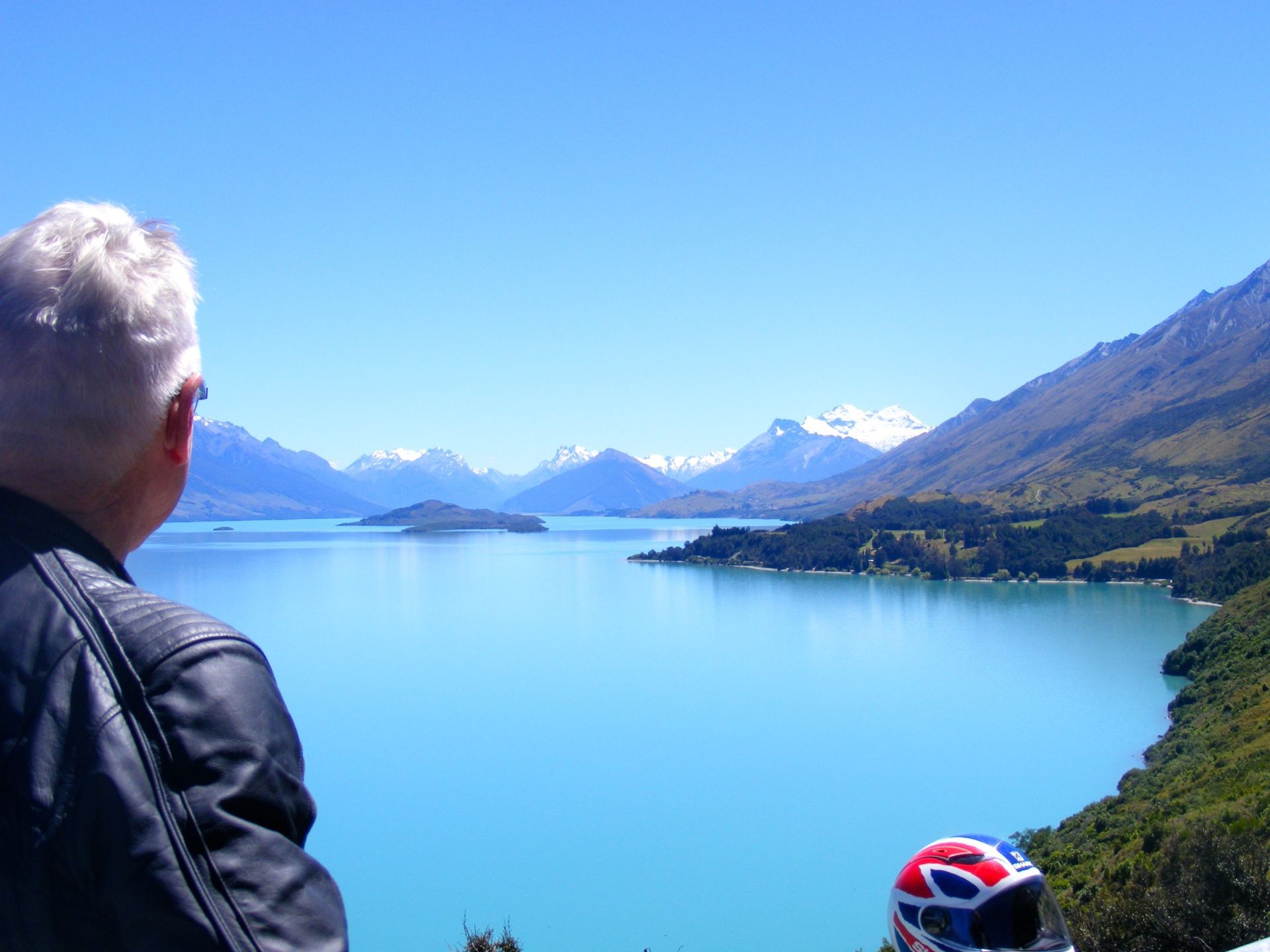 11 Day motorcycle tour of the South Island of New Zealand with Paradise Motorcycle Tours - find out more about your trip starting in Christchurch here.

BEN S said:
My wife and I did a dream vacation a couple of years ago. We did a self guided tour of the south island on a BMW GS1200.
The scenery there was indescriabable.
We did however get blown almost completely off the road at the Gates of Haas!
Do you deal with winds like that often? 70 mph sustained is nuts!
Also, there was a small airstip near the star observatory and mountain which I cant reme.ber the name of.
I looked but didn't see any gyros there.
Click to expand...

Ben.
Glad to hear you had a good trip around the south island. Yes the Haast valley can produce some mean katabatic winds at times. Predominant wind is SW. So can be strong on the coast but once up the valleys often good.
When a strong SE coming over the mountains then a good time to leave the gyro in the hangar.
The airfield you looked for gyros would have been Pukaki. There are now a few based there now. Not very many in NZ though, around 90. I had never seen one until I got into them a few years ago. Almost 1,000 helicopters though.
Pete.

Thats the one!
Well wife and I may return to NZ in the coming year or so....
Ill buy you a beverage if we do
You must log in or register to reply here.

Jay Boyce, of Massachusetts, has passed on